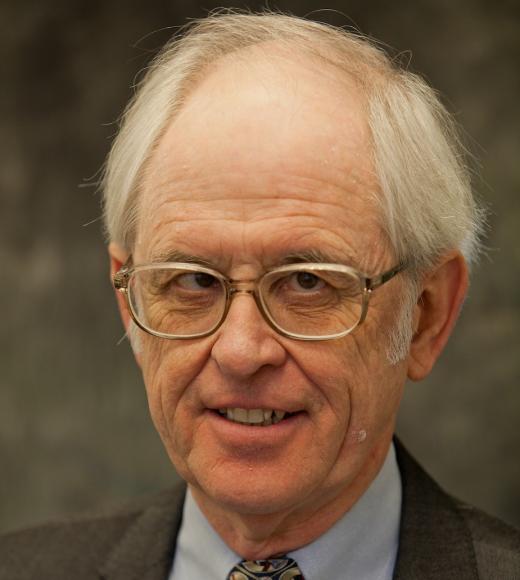 James F. Shackelford has B.S. and M.S. degrees in Ceramic Engineering from the University of Washington and a Ph.D. in Materials Science and Engineering from the University of California, Berkeley. Following a postdoctoral fellowship at McMaster University in Canada, he joined the UC Davis, where he is currently Distinguished Professor Emeritus in the Department of Materials Science and Engineering. For many years, he served as the Associate Dean for Undergraduate Studies in the College of Engineering and later as the Director of the University Honors Program that serves students from a wide spectrum of majors. Professor Shackelford also served as Associate Director for Education for the National Science Foundation (NSF)-funded Center for Biophotonics Science and Technology (CBST) and as Faculty Assistant to the Director of the McClellan Nuclear Research Center (MNRC) at UC Davis. He teaches and conducts research in the structural characterization and processing of materials, focusing on glasses and biomaterials, focusing on teaching using online technologies.

He has published well over 100 archived papers and books including Introduction to Materials Science for Engineers, which is now in its 8th edition and has been translated into Chinese, German, Italian, Japanese, Korean, Portuguese and Spanish. Professor Shackelford is also a co-editor of the CRC Materials Science and Engineering Handbook, now in its 4th edition.