Faculty advisors are here to help you with any initial content-related problems you may encounter with your degree. They are your first stop when trying to decide what courses to take or when you need help navigating your relationship with your major professor. Graduate advisors are also required to approve your annual student progress report and any official Graduate Studies forms you may need.

Professor Kukreja received her B.S. in Metallurgical Engineering and Materials Science from the Indian Institute of Technology Bombay in 2008, and her M.S. and Ph.D. in Materials Science and Engineering from Stanford University in 2011 and 2014, respectively. She arrived at UC Davis in 2016. She loves how bike-friendly both the university and the City of Davis are. Through her experiences as a doctoral student and postdoctoral scholar, Professor Kukreja understands the importance of mentorship and hopes all of her advisees successfully transition to graduate school and beyond. Her decision to pursue an academic career was greatly inspired by her own graduate mentor, who encouraged free-thinking and allowed her to make her own mistakes and discoveries. In her free time, Professor Kukreja enjoys cooking. She tries both old and new recipes, though they don’t always turn out as well as she would like.

Professor Mason received his B.S. in Physics and Ph.D. in Materials Science and Engineering from the Massachusetts Institute of Technology. After several postdocs, three years in the Department of Mechanical Engineering at Bogazici University, and one year in the Department of Mathematics at Ohio State University, he finally joined UC Davis in 2017. He has spent the last few years developing an undergraduate course on bicycle materials and design, and will occasionally play the ney (a Middle Eastern reed flute) under duress. He views student mentoring as one of the essential duties of a faculty member, and diligently encourages his own graduate students to become both accomplished researchers and upstanding members of the scientific community. He believes that he has a responsibility to help the program's students develop into graduates he would be happy to have as colleagues himself.

Professor van Benthem earned his bachelor's and M.S. degrees in Physics from the Westfälische Wilhelms University in Münster, Germany, and his Ph.D. in Materials Science from the Max Planck Institute for Metals Research in Stuttgart, Germany. Before joining UC Davis in 2008, he was a postdoctoral fellow and then an R&D Staff Scientist at Oak Ridge National Laboratory. Professor van Benthem enjoys mentoring and collaborating with graduate students from many disciplines to explore new and exciting materials phenomena. In his free time, he enjoys travelling with his wife, riding one of his road bikes or scuba diving. He has yet to find an opportunity to do all at once.

Professor Sen received his B.S. and M.S. degrees from Presidency College in Calcutta, India before moving to the U.S. to complete another M.S. degree at the University of Houston. Though he started his Ph.D. at Princeton University, he moved to California after his first year and finished the degree at Stanford University. He joined UC Davis in 2004 after two years in academia in the U.K. and six years in industry. He greatly enjoys the department’s collegial, collaborative and friendly work environment. Graduate mentoring is very important to Professor Sen. He thinks it is the most effective way of sharing knowledge with young minds and preparing future generations to meaningfully contribute to human knowledge. Though he says he is not familiar with the concept of spare time, his hobbies include gardening, reading and traveling.

Staff advisors are here to help you with the logistical aspects of obtaining your degree at UC Davis. They are your first stop for form, policy or procedure related questions. They are also a great first resource to ask if you’re not sure where to go for something or if you have a general question.

Ryan was born in Petaluma, California and raised in towns around the Bay Area. He is a proud alumni of Sacramento State after transferring from Santa Rosa Junior College. He graduated with a B.S. in Criminal Justice and then with an M.A. in Higher Education Leadership and Policy Studies. He previously worked as a Computer Science, Construction Management, and Engineering advisor at Sacramento State’s College of Engineering and Computer Science. Ryan is passionate to continue his work with Engineering students by providing them with the tools and resources for self-discovery and pursuit of their degree. 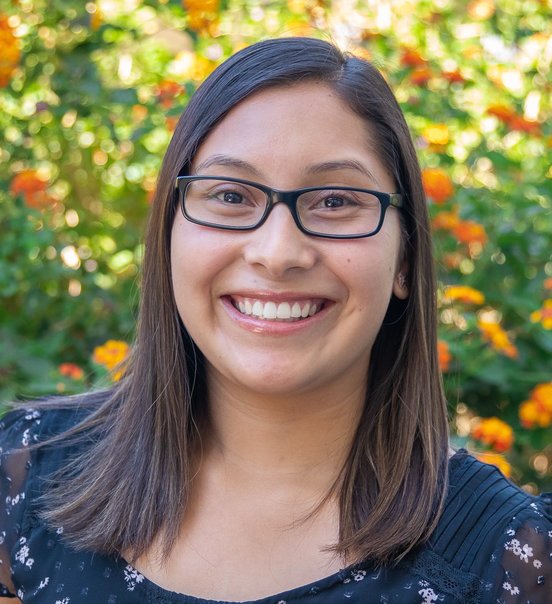 Maria was born in Mexico and her family immigrated when she was very young. She grew up in the tiny town of Tulelake in Northern California. Maria is a first-generation college student and proud alumna of UC Davis. She graduated with a double major in International Relations with an emphasis on peace and security and Spanish. Maria is passionate about assisting students in their pursuit, transition, and journey through UC Davis and to provide them with the tools and resources to start and continue their education and careers.

Fun fact: Maria traveled to Washington, D.C. in the summer of 2011.