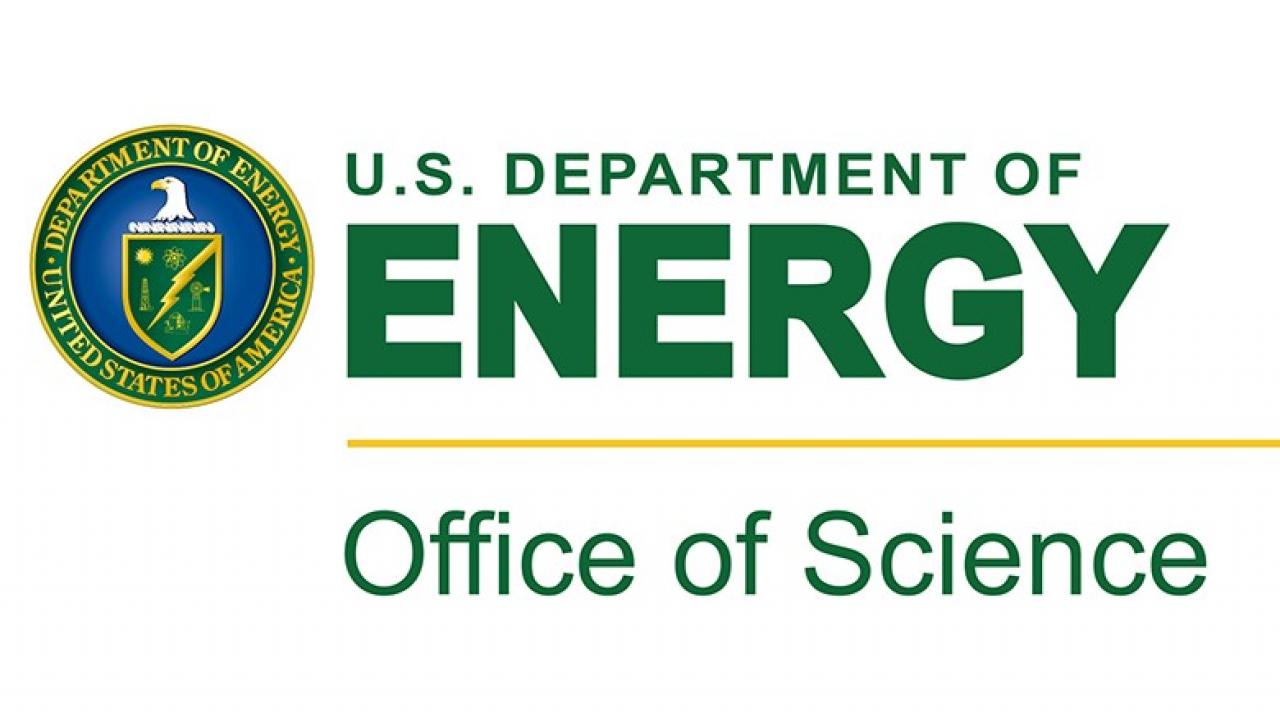 The EFRC program, established by the Office of Science in 2009, funds research projects aimed at “accelerating breakthroughs needed to strengthen U.S. economic leadership and energy security” through the development of energy technologies and innovations, according to a June 2018 press release.

This year, $100 million was awarded to 42 multi-institution research centers around the country. Each center receives $2-4 million per year for four years. In its short history, the EFRC program has funded over 10,000 peer-reviewed scientific publications, along with hundreds of patents and new technologies.